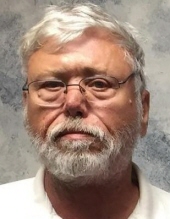 Thomas P. Brizzolara , age 73, of West Chicago, passed away on August 18, 2016. He was born on August 9, 1943 in St. Charles, IL to Frank and Hilda Brizzolara. Tom was a 1961 graduate of St. Charles High School. He was united in marriage on April 8, 1966 to Janet Izer. Tom loved his basset hounds, riding motorcycles and traveling.

He was preceded in death by his parents, Frank and Hilda Brizzolara.

To order memorial trees or send flowers to the family in memory of Thomas Brizzolara, please visit our flower store.