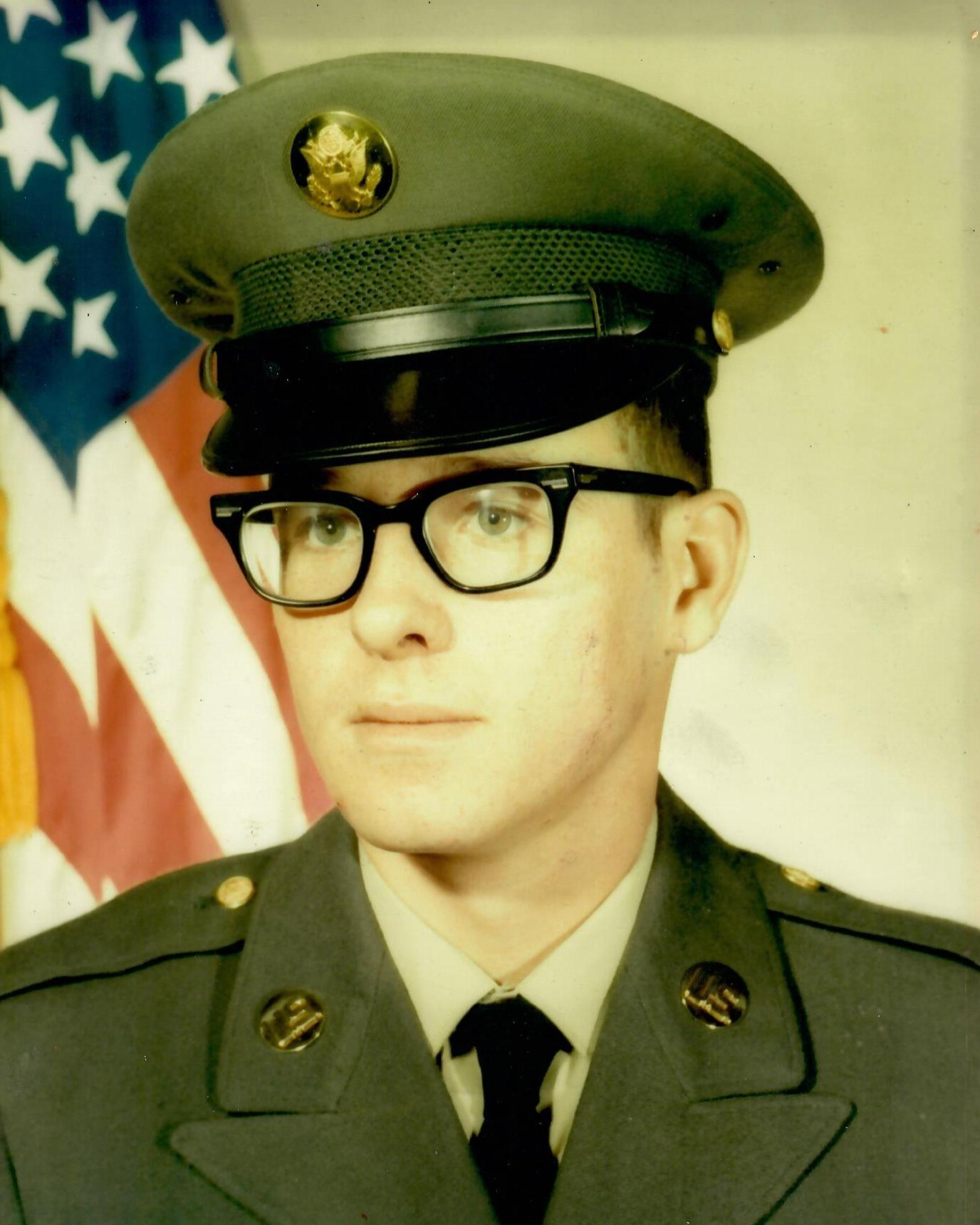 John was born in Chicago, Il. on October 12, 1953, to John and Constance Harman. He was the unexpected twin of his sister Janice (Harman) Cox. Janice was born 2 minutes before midnight on October 11,1953 and John was born 5 minutes after midnight, which even made the newspapers. Twins, but separate birthdays!

John was a veteran of the Army, serving in Germany, during the Vietnam War. He was so proud of his service to his country. He had a long work history, including Shedd Foods where he supervised the production of Country Crock margarine. He went on to a career as manager of the Circle K convenience store and gas station where he received the Store Operating Profit Leader of 1998 from Tosco Division 3160.

John loved his family. He always told all of us that family was most important. He loved family gatherings and his wine. He always said German wine was the best! He was a terrific line dancer and participated in a competitive line dancing cruise. You could find him line dancing every week in Arizona.

He is survived by his much-loved family members, his twin Janice (Floyd) Cox, his Godson David (Sara) Cox, his siblings Pamela Lamb, Christine (the late Patrick) Murray, Lucinda (Steven) Chadwick, Jacqueline Kaspari, Susan (Allen) Diomedes, Julie Patka, Thomas Harman, Paula (Robert) Braunshausen; and many nieces, nephews and friends. He was preceded in death by his parents John and Constance Harman, and Roseanne Harman-Peterson, his infant brother, and his brother Charles Harman. He will be greatly missed by his family and friends.

John's service will be livestreamed by using the link below.

To order memorial trees or send flowers to the family in memory of John Edwin Harman Jr., please visit our flower store.